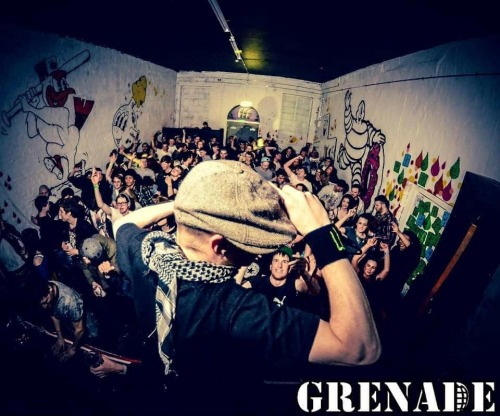 Grenade was Newcastle’s wildest, dirtiest, sweatiest jump up event from the early noughties through to this picture in 2013. The pace was fast, the crowd was hyperactive and every show was electric.
Wether at the now long gone Cooperage or one of the other venues that Plus 8 and Magnus utilised, Grenade was guarenteed to be a banger of a night, and the heaviest of sessions. Miss it loads.